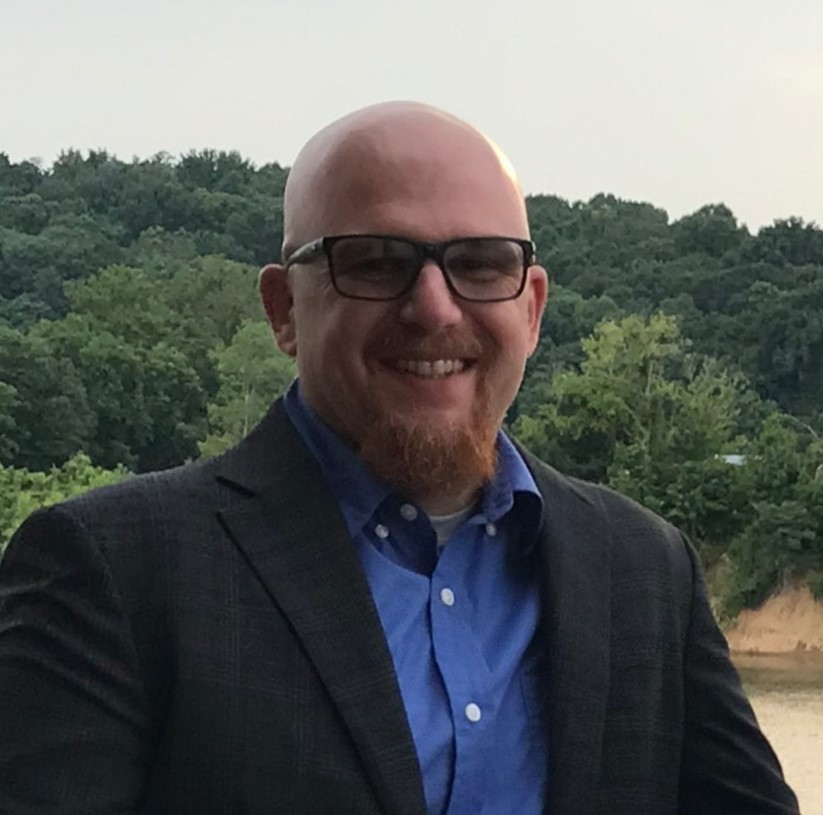 My professional career began as an educator in 2001 after I graduated from the University of South Florida with a degree in Special Education.  I worked as a Special Education teacher in Florida until my family made the move to North Georgia in 2006.  It was at this time that I began working with the students and families in the North Hall area as a teacher at North Hall Middle School.  I served in various ways there, and my 16 year tenure included time spent as a Special Education lead teacher, Math teacher, STEM co-coordinator, wrestling coach, Assistant Principal and Athletic Director. 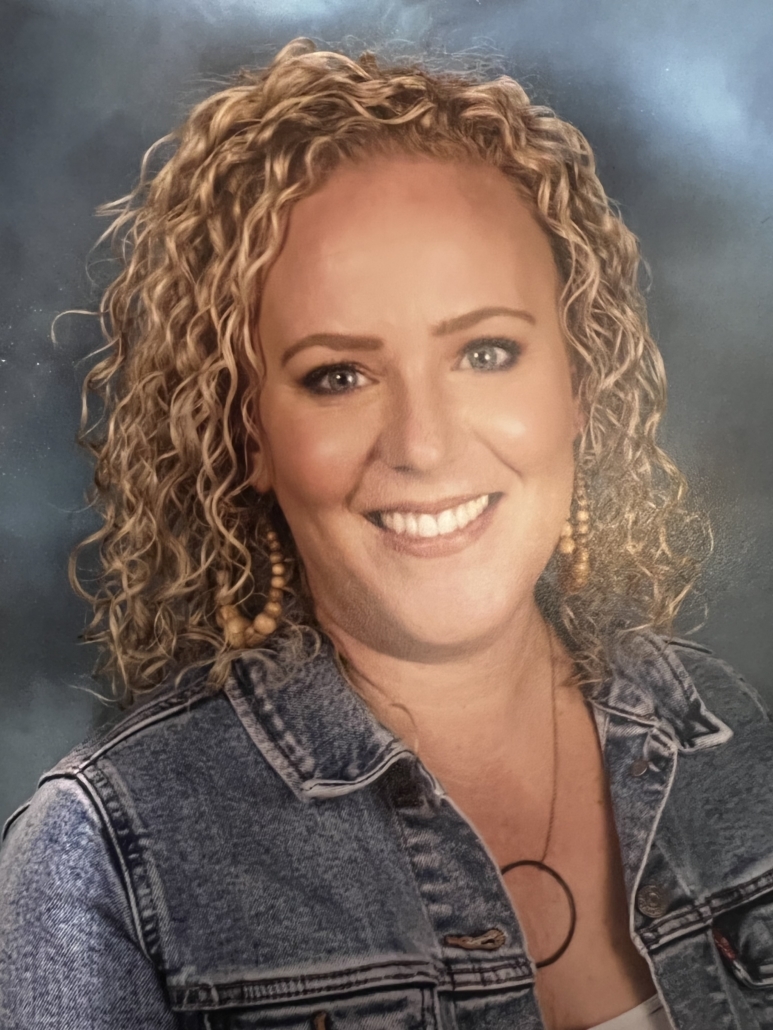 The community of Wauka Mountain Multiple Intelligences Academy is like no other.  It is my privilege to serve the community in the role of parent and Assistant Principal.

I have been married to my husband, Roger, since 2005 and I am the proud mom of two boys, Nolan and Rhett.

I humbly work alongside an amazing set of educators to serve this great community.